After weeks of getting in hot water on social media, Kanye West is buying his own platform.

Specifically, Ye has agreed to acquire the app Parler, which bills itself as “the world’s pioneering uncancelable free speech platform.”

In the Parler announcement, Ye declared, “In a world where conservative opinions are considered to be controversial we have to make sure we have the right to freely express ourselves.”

The announcement — which described West as “the richest Black man in history,” a descriptive he himself has used recently — claims Ye is “taking a bold stance against his recent censorship from Big Tech, using his far-reaching talents to further lead the fight to create a truly non-cancelable environment.”

Further, the press release says Ye’s ownership “will assure Parler a future role in creating an uncancelable ecosystem where all voices are welcome.”

Parlement Technologies CEO George Farmer noted in the announcement, “This deal will change the world, and change the way the world thinks about free speech,” explaining, “Ye is making a groundbreaking move into the free speech media space and will never have to fear being removed from social media again. Once again, Ye proves that he is one step ahead of the legacy media narrative.” 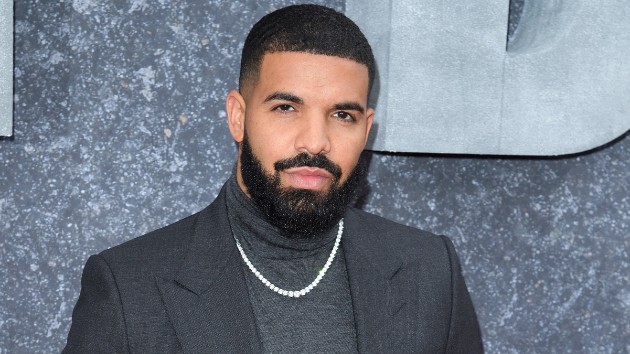 Drake’s new hairstyle is the butt of celebrity jokes 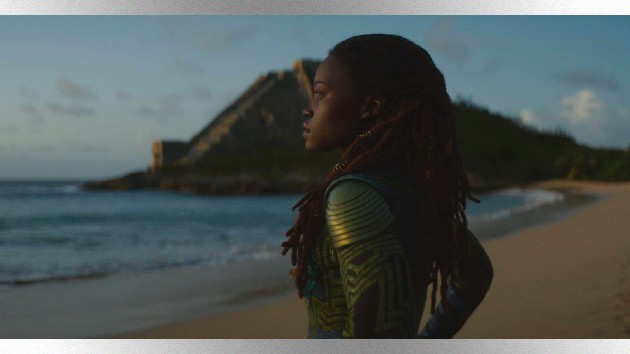