Emancipation, according to Apple TV+, tells “the triumphant story of Peter (Smith), a man who escapes from slavery, relying on his wits, unwavering faith and deep love for his family to evade cold-blooded hunters and the unforgiving swamps of Louisiana on his quest for freedom.”

The film is inspired by the 1863 photos of “Whipped Peter,” which first appeared in Harper’s Weekly after being taken during a Union Army medical examination. The graphic image contributed to the growing public opposition to slavery.

Some in attendance at the screening later praised the film on social media.

“I’m still haunted by #Emancipation. It’s truly powerful, moving and captivating,” Perry wrote on his Instagram Stories. “And the conversation afterwards with this group was legendary.”

“This night was truly one for the books! An amazing and brilliant group of friends got together and witnessed TRUE ART,” Barris added on Instagram. “The conversation after was the effect of what anything and everything we as creatives do in this industry hope for.”

Emancipation is Smith’s first film since he slapped Chris Rock at the 2022 Academy Awards and won the Best Actor Oscar for King Richard.

As a result of the headline-making controversy, Smith received a 10-year ban from Oscars ceremonies. He apologized to Rock, the Academy and his family and fans on numerous occasions.

Emancipation debuts in U.S. theaters on Dec. 2 and hits Apple TV+ a week later on Dec. 9. 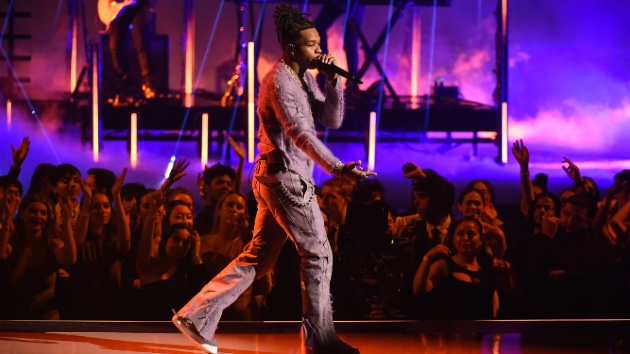 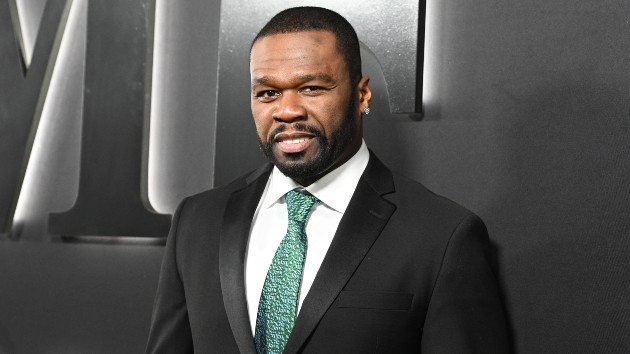