Drake had fans fooled Wednesday night after posting a fake Howard Stern interview, where he dished on his X-rated video preferences and the possibility of marriage.

Taking to Instagram, the “Sticky” rapper shared a clip of the supposed interview, which started off with a question about the type of X-rated videos he enjoys watching.

“Top. Highest tier of top givers. That’s really what I’m consistently on a daily basis tuned into,” Drake said. “Those are the real superstars of the world to me.”

The conversation then turned to Drake’s current dating life and whether or not he could see himself committing to one woman and getting married, to which he answered, “I’m sure I could.”

“Right now I feel like I get into this habit of dating four or five women to make one woman,” he shared. “I like two things from this girl and then I like what this girl does for a living.”

“I think that, eventually, once all this is said and done for us and that addiction of work and success and forward movement is over, I feel like we’re all going to need something real,” he went on. “Hopefully, it’s not too late…I honestly don’t know. Hopefully, I find somebody.”

Drake captioned the clip, which also featured 21 Savage, “Absolutely NO filter with the incomparable @sternshow thanks for having us.”

The interview was apparently a promo gimmick for Drake and 21 Savage’s collaboration album, Her Loss, which is scheduled to be released Friday, November 4. He also posted a fake Vogue cover and a fake clip of an NPR Tiny Desk Concert.

(An earlier version of this story did not note the interview was promotional in nature for Drake’s forthcoming album. This version has been updated accordingly.) 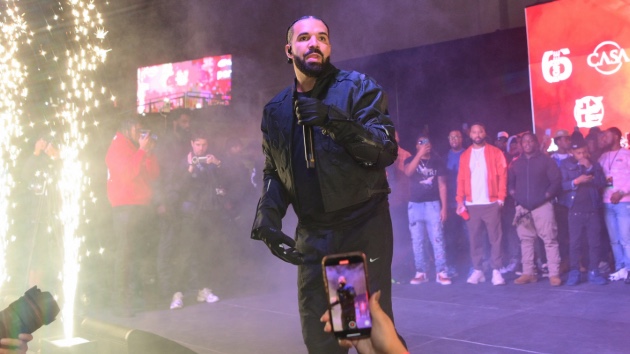 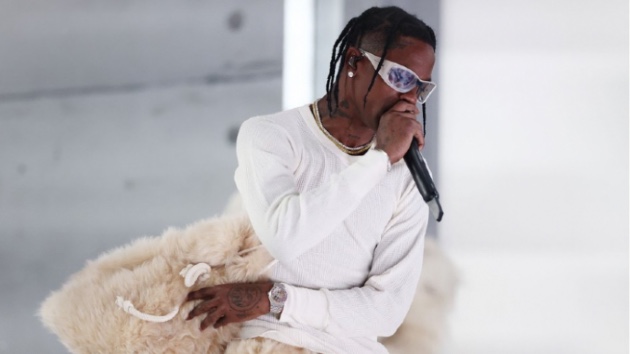