With Black Panther: Wakanda Forever hitting theaters this Friday, ABC Audio is looking back at the 2018 original film that started it all.

Black Panther‘s impact on both the culture and the entertainment world cannot be understated. In an industry that incorrectly held onto the belief that a Black-led film couldn’t “open” at the box office, the 2018 Marvel movie, the first stand-alone adventure of the character the late Chadwick Boseman first played in Captain America: Civil War, debuted to $192 million — the fifth highest-grossing opening ever.

Over the four-day Presidents’ Day weekend on which it opened, the Ryan Coogler-directed movie’s bottom line ballooned to $218 million right out of the gate.

Black Panther went on to earn more than $1.34 billion worldwide, and currently ranks at #6 of the highest-grossing movies in the U.S. and #14 globally.

Black Panther went on to win the Outstanding Cast award at the Screen Actors Guild Awards in 2019 — the year it became the first Marvel movie ever to be nominated at the Academy Awards. 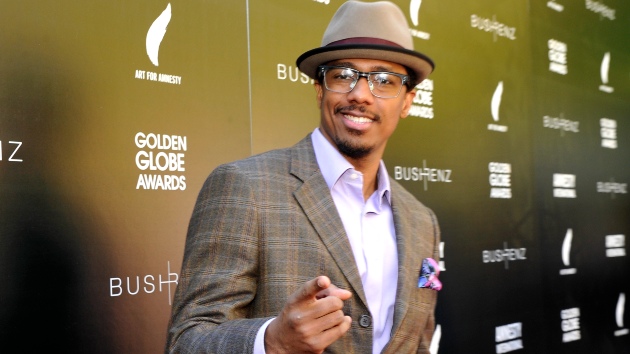 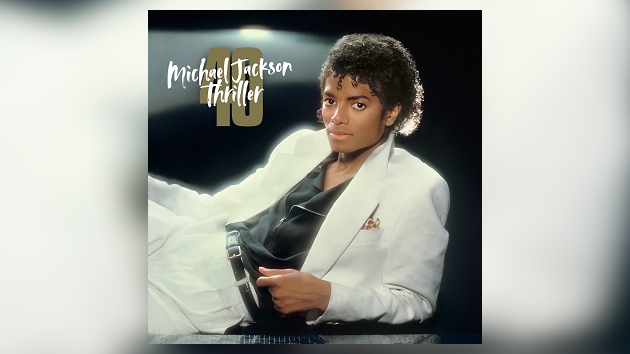