If you’ve watched Fat Joe‘s interviews or caught one of his Instagram Live sessions, you know the rapper has a knack for storytelling. His latest anecdotes appear on an episode of Red Table Talk, where he opens up about everything from his humble beginnings to the reason he decided to get into the rap game.

In his conversation with Jada Pinkett Smith and company, Joe recalled some of the toughest moments of his childhood. He remembered the time his best friend sided with bullies and beat him up — a moment that triggered the transition from “sweet Joe” to a more ruthless Joey Crack.

He also reflected on growing up with an abusive father. Joe says he was 14 when he had enough of the abuse. His dad had attempted to kick him, but Joe grabbed his legs in an effort to stop him. He then made the decision to leave his home and “started hustling the next day.”

With a life in the streets, Joe got shot in front of his mother after an altercation with a man on the Fourth of July. He credited his friend Diamond D of the Diggin’ in the Crates Crew for encouraging him to pursue a music career.

Elsewhere in the interview, Fat Joe mourned the loss of his friends, the late Notorious B.I.G. and Big Pun. He also discussed the advice Lil Wayne gave him when he went to jail for failing to file tax returns with the IRS — a bid he said happened because his accountant stole his money.

On the topic of Kanye West, who’s facing backlash for antisemitic comments, Joe said he told Ye to “get focused and look to God ’cause God is the answer.” 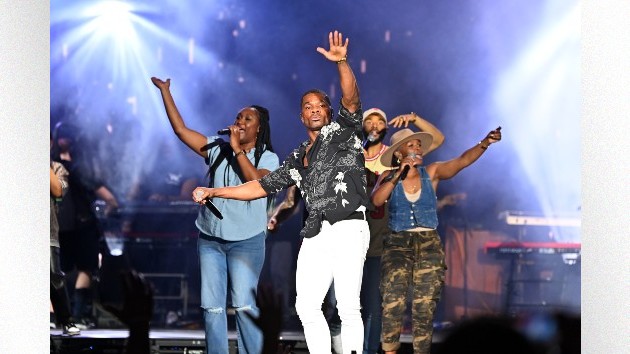 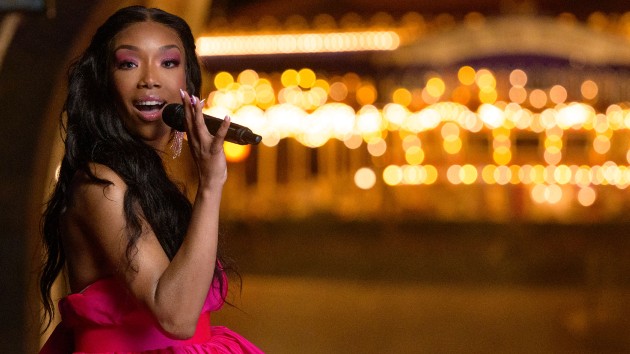