The second teaser trailer for the Whitney Houston biopic I Wanna Dance with Somebody arrived Wednesday and showed the singer taking charge of her life and career.

“Who said that? That’s just bull and it makes me angry, actually,” Ackie’s Whitney responds. “That’s just hateful and uninformed.” She then offers what the critics are actually saying, which is, “She’s not obedient enough” or “fearful enough.”

“Music is not a color to me. It has no boundaries. I sing what I want to sing. Be how I wanna be,” she continues as scenes from her 1991 Super Bowl performance, where she belted out the “Star Spangled Banner,” flash across the screen.

The tone continues with Whitney falling in love with Bobby Brown, played by Ashton Sanders, and butting heads with her father, John Houston, who’s played by Clarke Peters. Her father, who also served as her talent manager, voices his opposition to her romance because “it’s damaging the brand.”

“Since when did your little girl become a brand? I missed that,” Ackie’s Whitney fumes.

I Wanna Dance with Somebody is directed by Kasi Lemmons and written by Anthony McCarten, who penned the Oscar-winning Queen biopic Bohemian Rhapsody. The movie arrives in theaters on December 23.

“The greatest voice of our time has an even greater story,” the movie’s official synopsis reads. “Discover the Whitney Houston you never knew.”

Whitney accidentally drowned in her hotel bathtub in 2012; drugs were found in her system. She was 48. 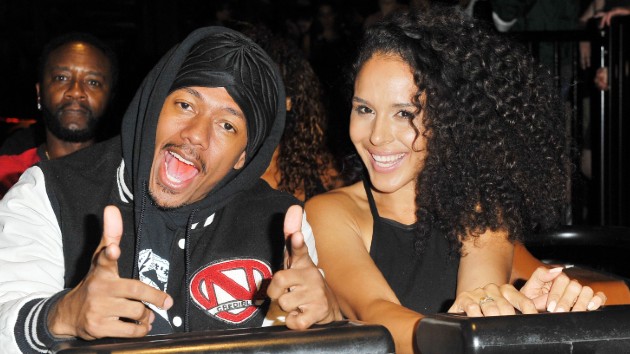 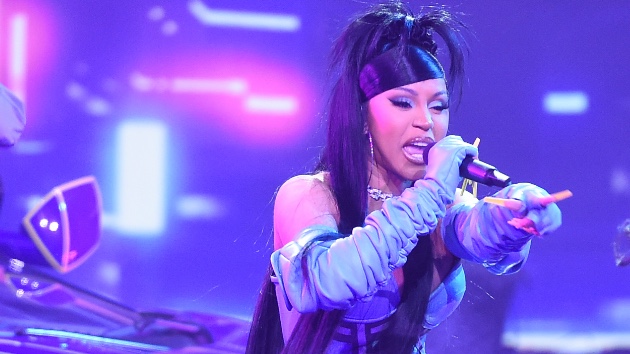