(NOTE LANGUAGE) A$AP Rocky unveiled the title of his upcoming album during a commercial break for Thursday Night Football.

The rapper was on his way to the set of his Amazon Music Live performance when he made the announcement.

Fans have long waited for the follow-up to 2018’s Testing, but the anticipation increased after Rocky told Rolling Loud New York attendees that was his last performance before the album’s release. He released his single “S***tin’ Me,” which appears in the Need for Speed video game, last Friday and reportedly performed three new songs during his Amazon Music Live set.

Rocky is the latest to take the stage for the series, which airs weekly after Thursday Night Football. Hosted by 2 Chainz, the show gives artists access and an opportunity to perform on “one of the biggest platforms on TV.” 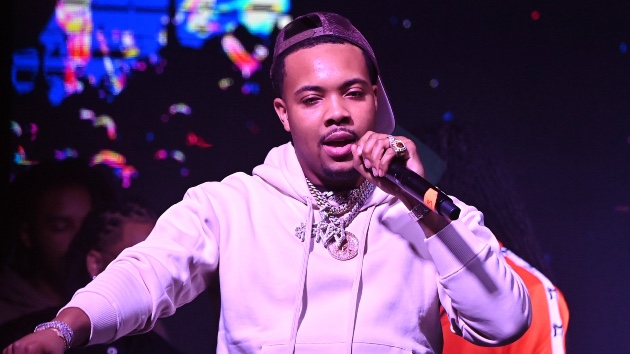 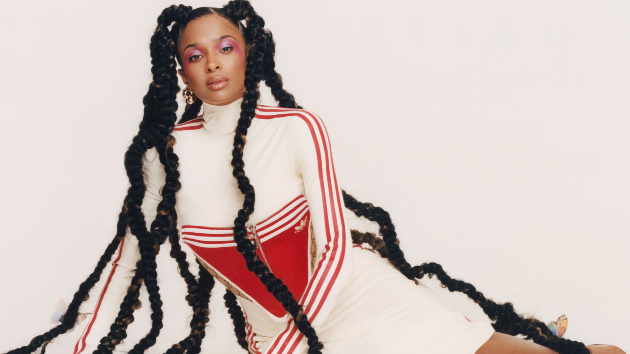