YoungBoy Never Broke Again is gifting his fans with new music to start the year. According to Billboard, the rapper’s dropping his new album — the first under his deal with Motown Records — on Friday. The outlet also shared a photo of the artwork for the project, titled I Rest My Case, ahead of its release.

The cover art sees Youngboy seated on a black leather couch between two women dressed in black lingerie and ski masks. The lady to his left leans on his shoulder as he holds a cigarette up to the mouth of the girl on the right. On the wall above them, the name of the album is written out alongside images of a coffin, bat, skull and more.

I Rest My Case marks Youngboy’s first release of 2023 following a year that saw a lot of music from the Louisiana native. After dropping his Billboard 200 album Last Slimento in the summer, he came out with mixtapes Realer 2, 3800 Degrees and Ma I Got a Family. 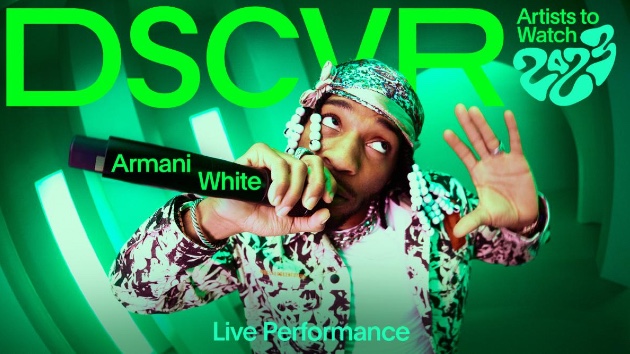 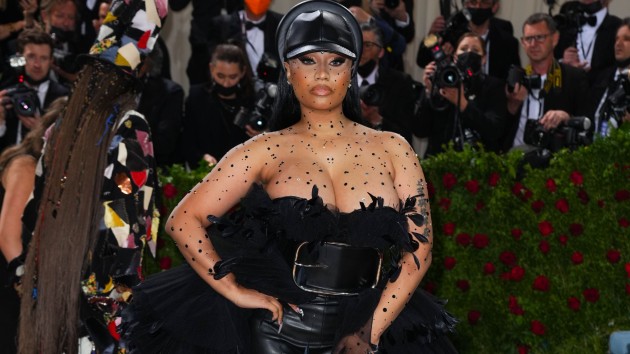