Method Man is atoning for his past behavior.

While appearing on Sunday’s episode of My Expert Opinion with Math Hoffa, the rapper recalled a moment in his life when he had “low self-esteem,” which resulted in him acting poorly toward multiple people, including Destiny’s Child members Beyoncé, Kelly Rowland and Michelle Williams.

Remembering a 2001 MTV event to celebrate Janet Jackson‘s legendary career, the Wu-Tang Clan member said he approached the trio to say hi and “they didn’t even turn around and acknowledge me.” However, it was all a simple misunderstanding.

Method Man went on to explain, “Afterward, Rockwilder…comes over, he’s talking to them, he’s like, ‘Oh, you know Red and Meth?’ And [Destiny’s Child] put their hands out to shake, and I kept my hand here and was like, ‘Go ’head with that Hollywood s***.'”

Reflecting on the moment, Meth clarified that “neither Kelly, Beyoncé, or Michelle ever did any-f****-thing to me” and blamed his actions on him “being so miserable.”

“And to this day, man, I don’t think I’ve ever apologized for that,” he said before adding, “I apologize to Beyoncé, I apologize to Kelly Rowland and Michelle — y’all did not deserve that, at all.” 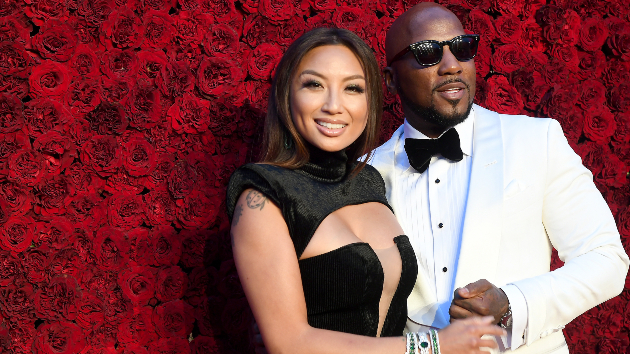 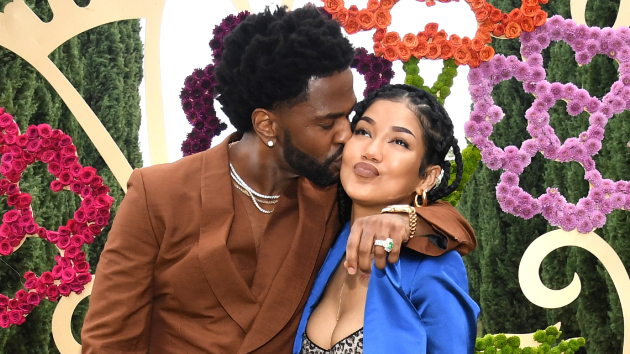