(Note Language) It’s been two years since Jay Electronica put out his last album, Act II: The Patents of Nobility (The Turn), and Kevin Durant is ready for something new. While chatting with the rapper on Instagram Live, he expressed his desire to hear new Electronica music.

Without dropping a release date, Jay assured him that some new tracks will be released soon.

“I’m coming, Inshallah. We plan, and Allah plan, but Allah the best of planners,” he said. “I always have plans, I always make music, but I’m not in control of my life. I’m only in control of small aspects of my life. Allah, the true and living God, controls the soul. Inshallah, new music coming soon.”

Jay also reminded KD that he’s been “blessed” to have heard some unreleased tracks, which he’s grateful the NBA star has never leaked.

“You got songs on your phone from me that nobody’s never heard,” he said. “And I appreciate that you never let nobody hear these songs.”

KD and other Electronica fans are aware that the rapper’s not afraid to spend time on a project. After exciting fans with his mixtape Act I: Eternal Sunshine (The Pledge) in 2007, it took 13 years for him to release his debut album, A Written Testimony. Act II followed, dropping seven months later. 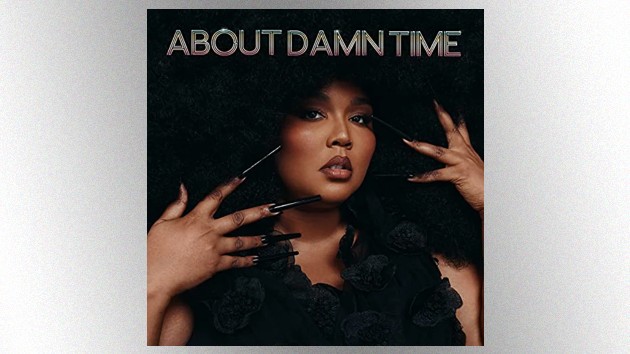 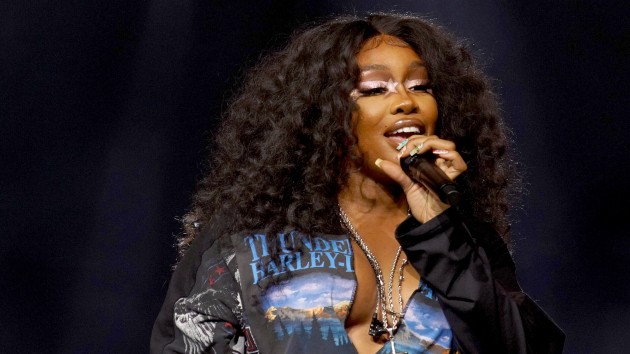