The Grammy winner teased the upcoming celebration on Instagram and cheekily pretended it hasn’t been a quarter century since she unleashed her five-times Platinum album. “Celebrating 25… minutes… since the release of my favorite and probably most personal album,” Mariah wrote, adding sales start on Friday.

The set will also include 4K digitally remastered music videos for “Honey” and “The Roof.” Speaking of the “Honey” music video, she gave it the documentary treatment and teased a brief clip of it, which hints fans will learn a new thing or two about the spy-themed video.

The “Fantasy” singer ended the video with a promise that she has “more surprises” on the way.

Sales begin on Friday, September 16, which marks 25 years to the day Butterfly hit the shelves.

Mariah’s sixth studio album contained the hits “Butterfly,” “Honey,” “My All,” “The Roof,” “Breakdown” and “Close My Eyes,” as well as a cover of Prince‘s “The Beautiful Ones.” The record, which was nominated for three Grammy Awards, has sold more than 10 million copies worldwide. 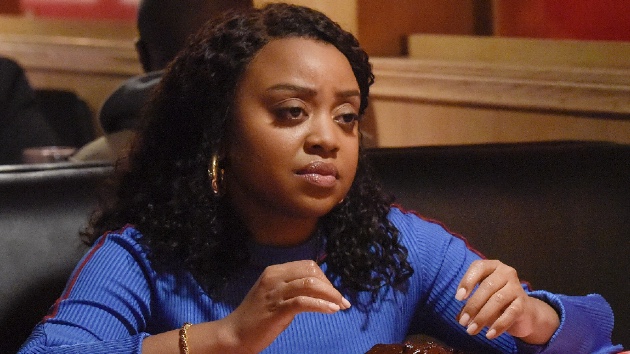 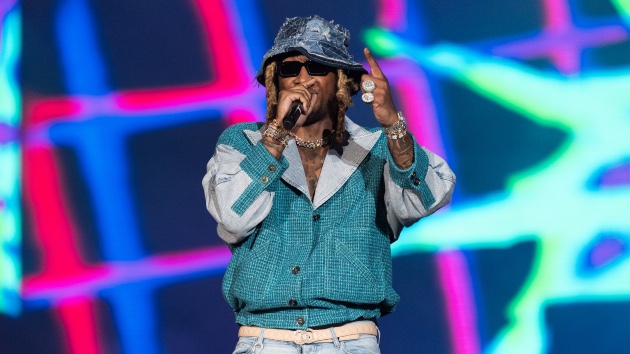