“She changed the world!” fellow musician Lizzo says of SZA.

“The authenticity in her craft — the way she’s able to tell her story and the way she uses melody — is extraordinary. No one can replicate that,” Lizzo says. “When she’s onstage, she’s timeless. She’s someone who’s the real deal, and I think that she’s well on her way to being regarded as one of the greatest songwriters and singers of all time.”

Landing at the top of the “innovators” section of the list is multiple hyphenate entertainer Palmer.

Queen Latifah says she’s “one of the most talented human beings I’ve ever met.”

“Watching Keke evolve as a young woman has been a joy. She is the epitome of grace, poise, and honesty. To watch her grow as an artist, taking on a range of challenging roles — ­including her stunning performances in Akeelah and the Bee, Pimp, and the critically acclaimed 2022 blockbuster Nope — has been inspiring to me as a fellow actor.”

“There’s a strong empathy to Jonathan and to his work,” Jordan writes. “He allows people to go on the character’s journey. That’s a really great quality for an actor to have because it invites you into the film’s world.”

“An absolutely beautiful man, inside and out,” says Jason Momoa of Abdul-Mateen II, who falls under the “artist” category.

And what would a list be today without an influential TikToker like Khaby Lame? The social media star rose to fame with his viral reaction videos. 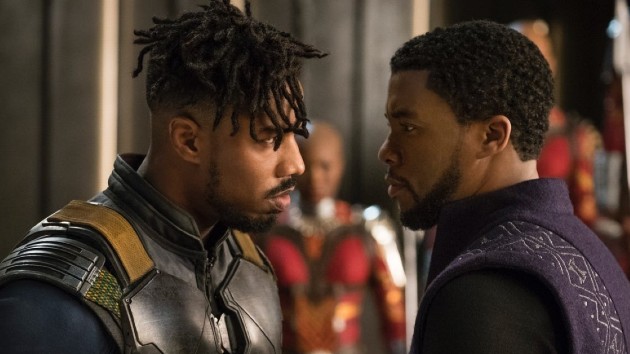 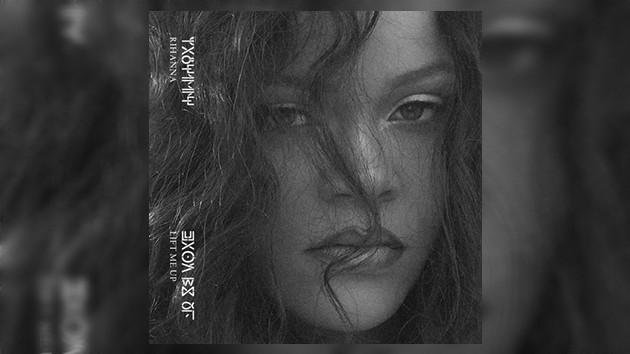