Bow Wow is fully aware of the impression his career has had on hip-hop.

But for the fans who may not know of his contributions — by way of music, movies, hosting and more — his message is clear: “The proof is in the pudding.”

“For me to be 35 and headlining my own arena tour currently, packing them out, putting butts in the seats, I mean, it’s unreal,” the rapper told ABC Audio ahead of the premiere of his latest gig as host of the BET show After Happily Ever After.

“You know, I really don’t gotta pay attention to nothing. We won a Billboard Award for the Millennium Tour last year once they put me on it and we’re looking to go back to back again.”

With so many opportunities to juggle careerwise, Bow Wow said he doesn’t have much time to give to fans who might not recognize the decades’ worth of entertainment he’s put forth.

“The real GOATs never run around and parade that they’re the GOATs.” He added of his current Millennium: Turned Up Tour, “I don’t know nobody who has done two arena tours in one year and no new music and is packing out arenas. It’s unheard of.”

That alone, he said, confirms his musical legacy. 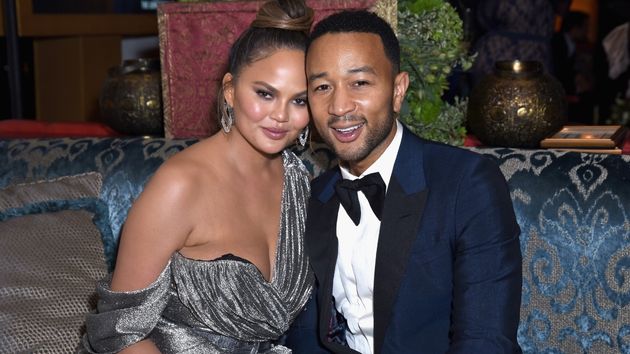 Chrissy Teigen says pregnancy loss from two years ago was an abortion: “Let’s call it what it was 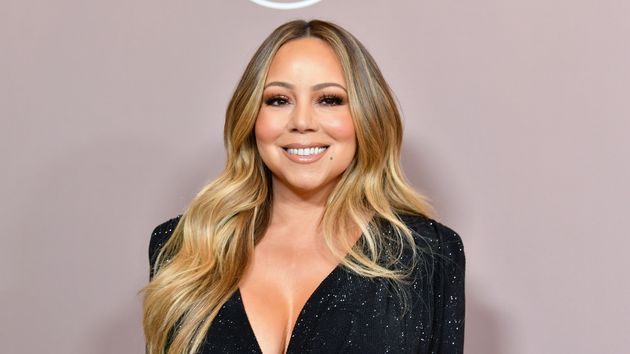