50 Cent‘s business relationship with Starz continues … but just for one more show. The network has announced that it’s developing Fightland, a scripted series about the world of British boxing. 50, born Curtis Jackson, has been tapped as executive producer.

Fightland will specifically follow “a retired, disgraced world champion fighter drawn into the corrupt underbelly of the sport after the disappearance of his childhood best friend and training partner,” according to a press release. “To save his friend, the troubled fighter will have to return to a way of life that nearly destroyed him – one that cost him everything to leave behind.”

“‘Fightland’ embodies the stakes, swagger and ambition that collaborations between STARZ and 50 Cent have come to represent,” said Kathryn Busby, president of original programming at Starz. “We are excited to be working with Daniel [Fajemisin-Duncan] and Marlon [Smith] who are brilliant writers and whose authentic take will bring this global story to life.”

The announcement of 50’s role in Fightland comes months after he expressed relief over the end of his contract with Starz. “09-17-22 official day of really owning my content and deciding where and how I do it moving forward,” he previously wrote on Instagram, before announcing he’d let fans “know where we are going shortly.”

In the comment section for a new post about Fightland, he clarified that the upcoming series was “the last show I had to pitch to STARZ” before their deal ended. 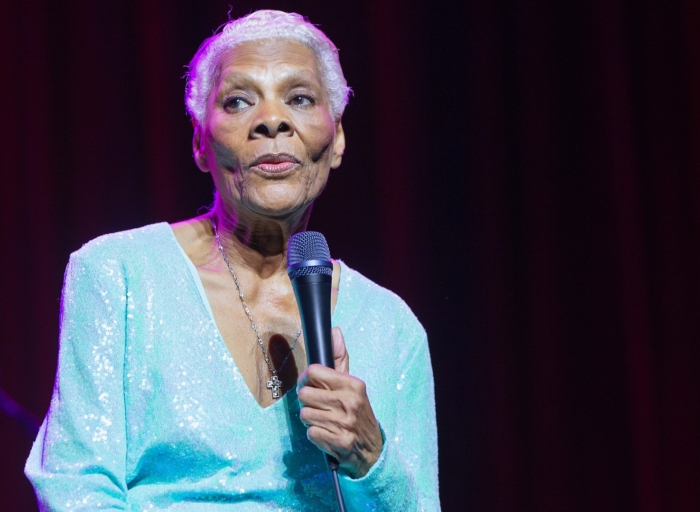 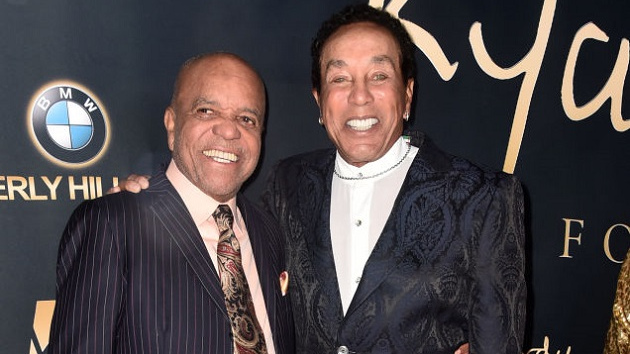