Class is back in session on BET.

Also joining the college-centered series will be Parker McKenna Posey, most notably known for her role as Kady on My Wife and Kids; professional basketball player Iman Shumpert; social media star Kwaylon “Blame It On Kway” Rogers; and O’Ryan Browner, brother of former B2K member Omarion.

The show follows the celebs, who all live together, as they navigate life as students at the HBCU Alabama State University. The cast will step out of their star roles and into academia to complete a special certificate program with hopes of crossing the stage at graduation.

“We’re thrilled to partner with Edmonds Entertainment and This Way Out Media for the second season return of the hit reality series College Hill: Celebrity Edition,” Tiffany Lea Williams, executive vice president of BET unscripted programming, said. “We couldn’t be prouder to film on the campus of HBCU Alabama State University (ASU), which is steeped in a rich legacy of producing academic excellence within the Black community. We have a new class of celebrities ready to hit the books and embrace campus life.”

Williams added, “This season we are in Montgomery, Alabama, which provides us the unique opportunity to highlight our history and call attention to the importance and power of the community’s role in civic engagement across the country.”

Season 1 of College Hill: Celebrity Edition is available on BET+. The new season premieres in 2023. 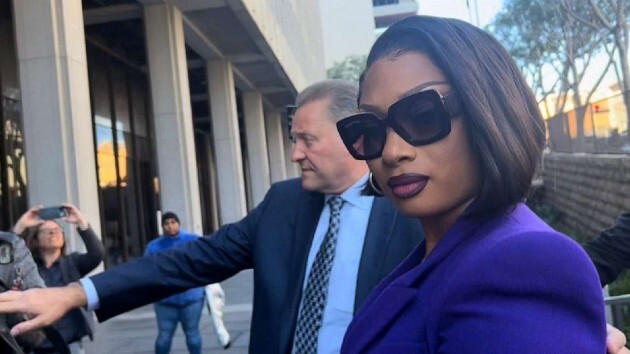 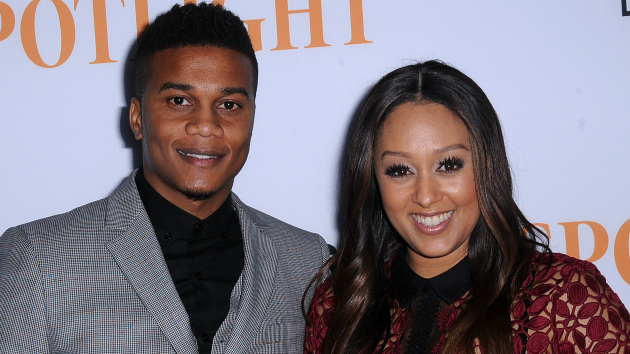